However, even the album's single " Grandkids," where he assures listeners he will live to have a small army of offspring, betrays a hint of sadness.


Just a G. Miller's mixtape, Faces, was likely the height of his depressive output.

The album is filled with grim fantasies, suicidal ideations and narrations of drug use. His song "Angel Dust" features all of these, as well as a mocking, sing-song hook daring himself to go on. One of Miller's most narratively driven songs, "Happy Birthday" describes a massive bash in the rapper's own home.

However, while guests enjoy themselves at his expense, he hides out in his home recording studio, doing drugs and working. I do see myself as iconic," he confesses in a later verse. The whole record had a fractured, experimental tone, but there was no doubt that Miller was grappling with his own image and his self-worth. Of course, Faces ended with the ominous song "Grand Finale.

Miller sang a hook that could have denoted the end of the record, or the end of something much bigger. In the second verse, Miller opened with a high-minded consideration of God before dropping into a more personal reflection on his grandfather, who had passed. Yeah I stole a little bit boy nothin' was cheap, Santa stayed puttin' that coal under my tree, And this is peace to my people and peace to my enemies, But nothin' keeps me alive like my memories But let's get back to the good ones, We was just chasin' some women, Runnin' the game before we playin' an inning, Now we need that cake to the ceiling, Cook in the kitchen, But these, haters is grillin' fill the place up with villains, Cause we all just chillin' now, Got the illest crowed, Raisin' the roof, uh, breakin' the ceiling down, I'm iller now then when ya'll first heard me, Peace to the people who listened past the first week, And there's a lot of ya'll, So let me take a vow, This to memories, The drinks is on the house, We came a long damn way from sittin' on the couch, Peace to all my honies that was takin' off their blouse, You'll miss me when I'm out, Don't leave me when I'm gone, You hatin' fourty-year-olds I'm peein' on your lawn, I treat you like a jon, The way I treat a beat, This ain't everything, but I'll let you sneak a peak.

Mac Miller and Ariana Grande - The Way (One Love Manchester) 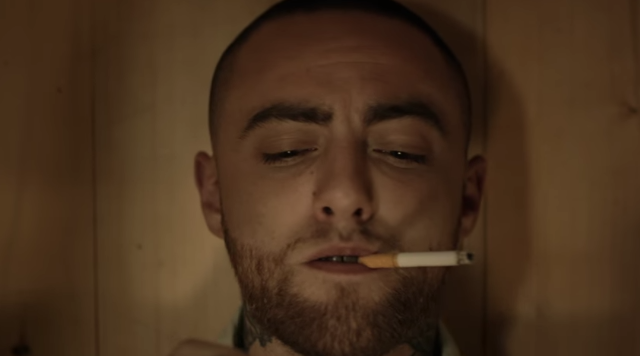 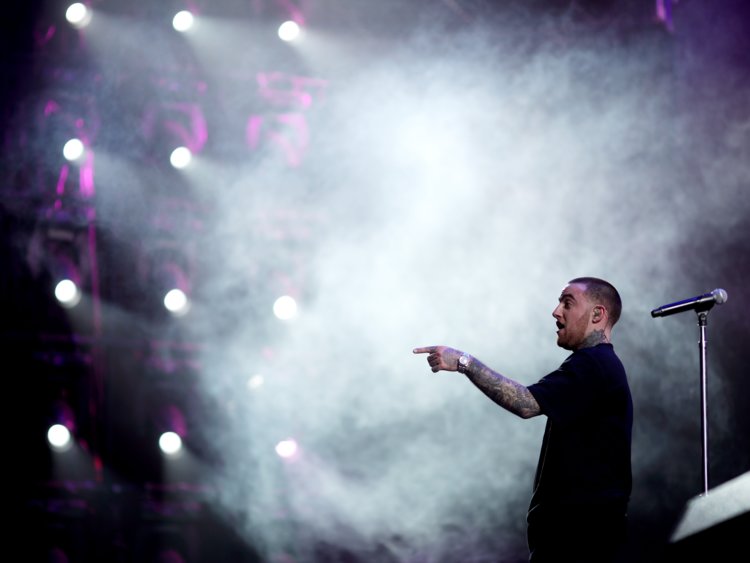 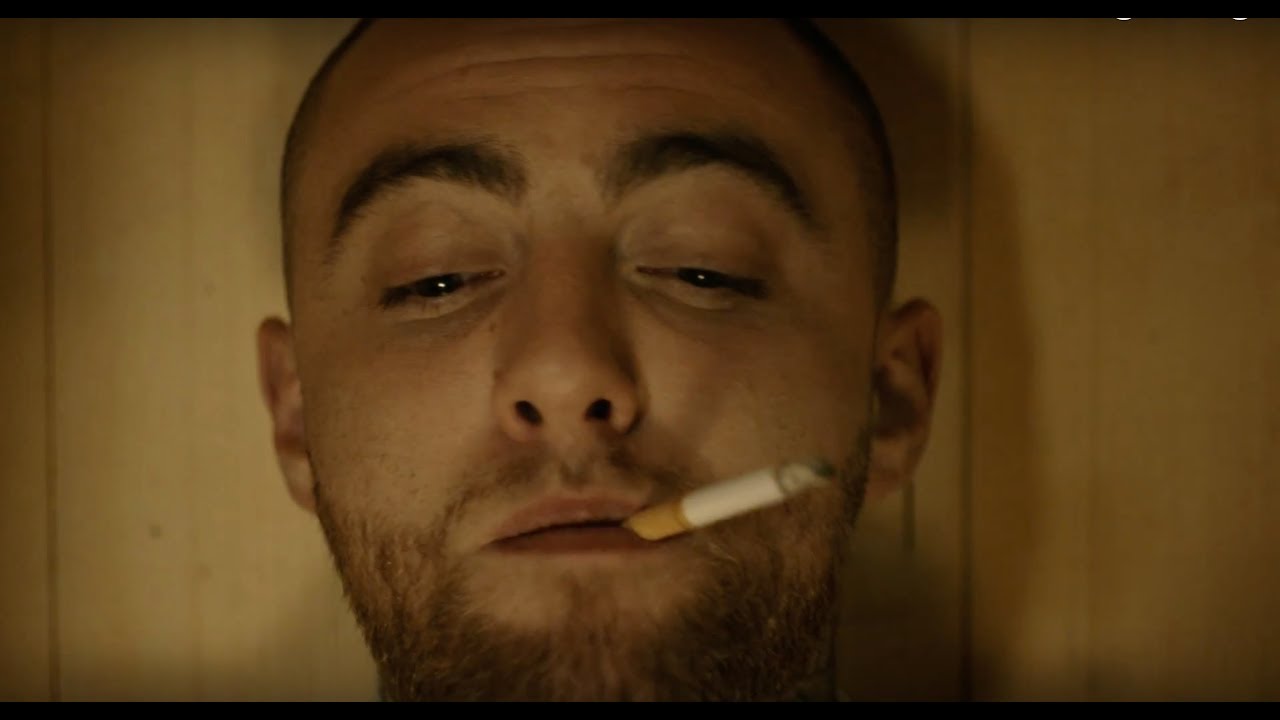